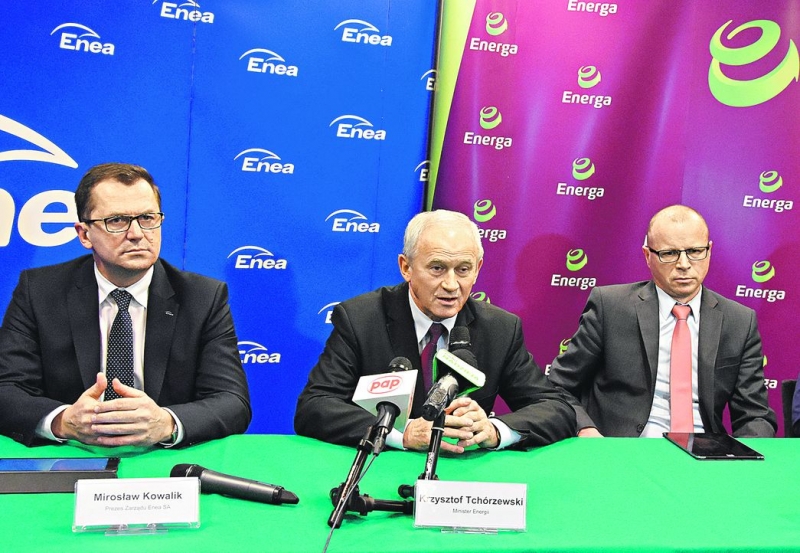 Poland is the country most dependent in the European Union on dirty and polluting coal and is the only EU country which is still planning a massive expansion of its coal sector. If built the pollution from these plants will lead to the premature death of thousands of people and make it impossible to reach the goals of the Paris Agreement. Will Austrian insurers undermine their mission to protect societies from catastrophic risk and underwrite such projects?

‘Dirty business’ briefing by Unfriend Coal released in February 2018 exposed the role of European insurers in supporting coal industry in Poland. It revealed the leaders of insurance industry that had been engaged in underwriting of both existing infrastructure and new projects that expand coal capacity of this year’s COP24 host country. The briefing also put a spotlight on substantial level of investments held in shares of Polish utilities either directly by European insurance companies or via their local subsidiaries.

Among the insurers identified behind Polish coal are UNIQA and two subsidiaries of Vienna Insurance Group: Interrisk and Gothaer Poland (recently acquired by VIG). UNIQA, Interrisk and Gothaer make up a group of companies that despite generally low activity in terms of number of coal insurance policies they issued in Poland, can nevertheless be described as important actors in the coal sector. For the very few insurance contracts they have been granted since 2013 compared to other European insurers highlighted in the Dirty business briefing, most of them were high-profile deals for either underwriting expansion of power plant capacity or important existing coal mines and power plants. Moreover, VIG Re is one of main reinsurers of PZU, Polish insurance company that underwrites a high and growing share of domestic coal sector.

For instance, a consortium of insurers formed by UNIQA, Interrisk and Gothaer underwrites the ongoing construction of a lignite-fired Turów TPP new unit (490 MWe) owned by PGE.

Since then, we have seen Generali, Allianz, Swiss:Re, Hannover:Re and Munich:Re among others announcing policies that limit dirty investments and underwriting of coal. Now, at the end of September and less than 3 months before COP24 in Katowice, a proposed coal power plant pursued by Polish state-controlled utilities - ENEA and ENERGA -  forces Austrian insurers to decide which side of the energy transformation they stand on and to prove their sustainability support for the Paris climate agreement.

Ostrolęka C, a proposed 1000 MWe coal-fired thermal power plant is a highly controversial project. [1]  If completed, it would start its operation in 2023 and run for 40 years emitting six million tonnes of CO2 yearly until 2063 and thus contradicting the decarbonisation requirements of the UN Climate Paris Agreement. It is also clearly indicating that both the utilities behind Ostrołęka C TPP - ENEA and ENERGA - are opting for strategies betting on the global climate agreement to fail.

The ‘Beyond 2oC’ analysis by the International Energy Agency shows that coal power must be completely phased out by 2030 in OECD countries and the European Union to be in line with the Paris objectives. The estimated health impacts of the proposed Ostroleka C over its lifespan include 2,000 premature deaths, 620 cases of chronic bronchitis in adults, over 3,000 cases of bronchitis in children, more than 420 thousand sick days and almost 100 thousand asthma attacks in children. The health costs of the air pollution caused by the proposed Ostroleka C would be in the order of EUR 690 million. [2]

Apart from the environmental and health concerns it raises, Ostroleka C is also widely questioned on economic grounds and perceived as an uneconomic endeavour. This power plant is in fact an old proposal which obtained permits already in 2012, but was stopped because of high economic risks. The rising prices of carbon allowances and uncertain future for capacity market payments are further worsening the economic prospects of the project. An updated economic study by Instrat Foundation elaborates on this aspect. [3] Similar conclusions are reached by the authors of the Carbon Tracker report Ostroleka C – Burning more money than coal that foresees a possible negative net-present-value (NPV) of the project of EUR 1.7 bn.[4]

In a response to Foundation “Development YES - Open-Pit Mines NO” question Head of Corporate Responsibility at Allianz SE Katharina Latif has written “We do not underwrite the construction of the proposed Ostroleka C 1000 MWe coal-fired power plant." Also Generali confirmed that it will not insure Ostrołęka C. It’s high time Vienna Insurance Group and UNIQA took similar public commitments.

In this context, more attention should be paid to Austrian insurers - UNIQA and Vienna Insurance Group (VIG), companies with a proven record of underwriting Polish coal sector. For the few insurance contracts they have been granted since 2013[5] are, in most cases, high-profile deals for either underwriting expansion of coal capacity or important existing coal mines and power plants.

[1] Wysokie Napiecie: The last coal power plant in Poland may be only wishful thinking